We attempt the devolopment of global-level production base toward the new era of custom-made manufacture. 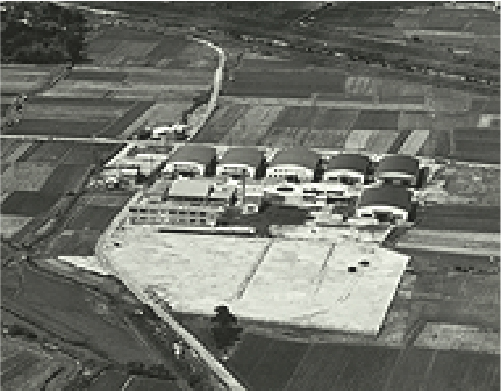 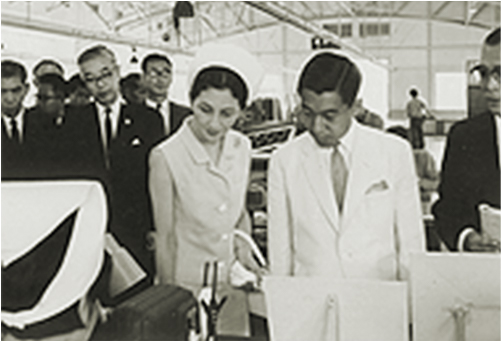 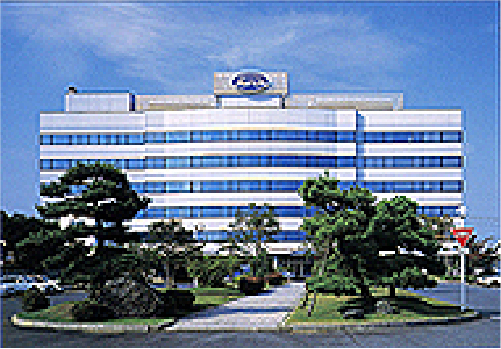 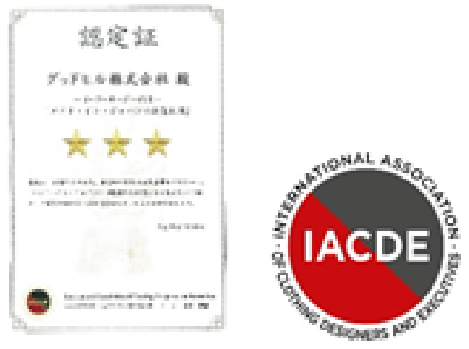 2019
2019
Launched the production of Made-To-Measure Clothing for Japan in India.